This is Bob.  This is his story. 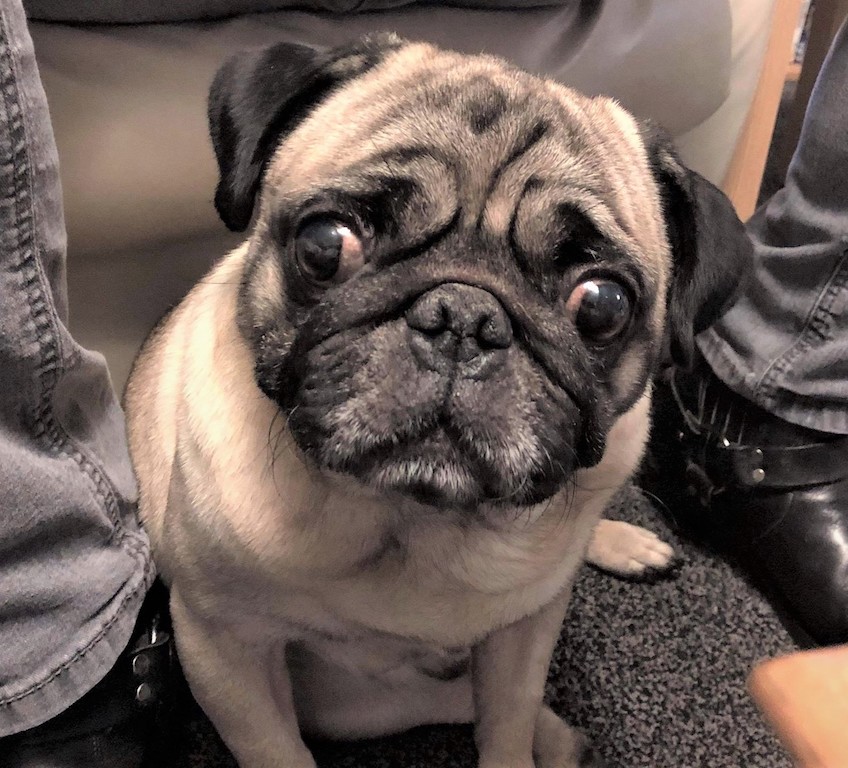 Bob was found left behind after his owner had been evicted from their home.  He was all alone with a carrier bag with a few treats in, and little else.

Word got around, finally reaching a kind hearted lady who had dogs of her own. She took Bob in, but it soon became clear that her dogs wouldn’t tolerate him, so she rang her local PDWRA Rehoming Co-ordinator for help – could we take him? Of course!

Without hesitation, one of our Foster Carers collected Bob and his bag. Bob happily went with him and was on his best behaviour, fitting into a new grumble of 5 pugs as though he’d been there forever!

Despite the circumstances in which we found Bob, it was clear that he had been loved & cared for, he had no medical problems and he was well socialised.

We do not judge, we are just happy that Bob’s guardian angel was looking out for him that day, and that we could be there for him. He has a bright future ahead of him – and he doesn’t need that bag any more! 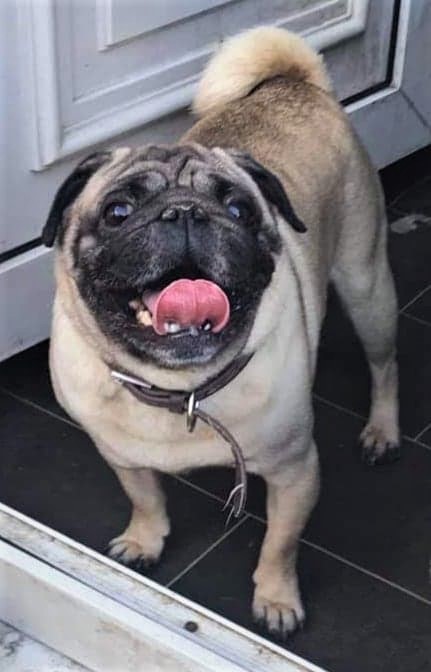